Red diesel is a type of fuel that is used in off-road vehicles and machinery only. The fuel is also known as gas oil or tractor diesel and is used in multiple industries, including farming, construction, factories, hospitals and rail. However, red diesel usage is typically more prominent in agriculture and construction.

Red diesel fuel is essentially the same as white diesel fuel, the only difference is that it contains a red dye dye to identify illegal usage in on-road vehicles. Red diesel is cheaper than white diesel due to lower fuel tax duty against the grade, although not entirely exempt, it is heavily rebated. Certas Energy is a reliable supplier of red diesel, with over 900 tankers available to deliver fuel to businesses nationwide. 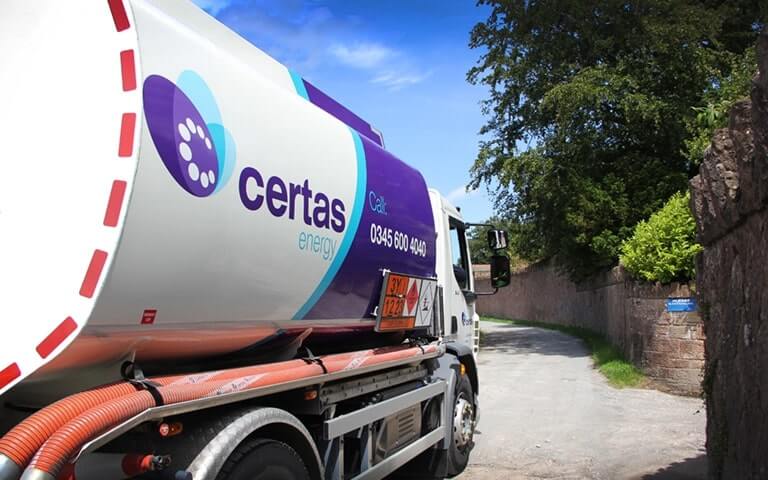 If you have any questions about red diesel or want to get a price based on your requirements, contact our fuel team today.
GET A RED DIESEL QUOTE
CALL 0345 600 4040

What is red diesel?

Red diesel is a fuel manufactured for use in off-road vehicles, machinery, plant equipment and generators. The fuel is heavily used in construction and farming industries in tractors, forklifts, combine harvesters, back-up generators and more. Red diesel is also used in the marine sector and has particularly high usage in fishing boats and fleets. It is also used in refrigeration units on lorries.

Red diesel is the same as regular diesel, but it contains a red dye to prevent it being used illegally on public roads. Red diesel is not designed for use in on-road vehicles, so the red dye helps police officers and authorities easily identify if it is being illegally used.

Where can I buy red diesel from?

Red diesel is not designed for general sale and can only be purchased from specialist fuel suppliers. Red diesel fuel is heavily regulated and misuse of the fuel can lead to legal repercussions, so it’s important to ensure that your purchase is made with a reliable supplier.

Certas Energy is an industry-leader of red diesel fuel supply. As the UK’s largest fuel distributor with 900 tankers delivering nationwide every day, our infrastructure allows us to provide quality red diesel, at competitive prices, with reliable service all year round. We can deliver red diesel in tankers to suit your needs, from 500 litres to 36,000 litres. Call 0345 600 4040 to speak to your local team or request a quote online.

How much is red diesel?

Red diesel is cheaper than white diesel because customers are required to pay a lower fuel tax duty on it. The fuel has been designed to power agricultural vehicles, construction machinery and other types of commercial vessels, vehicles and machinery. To help these industries make a profit, tax duties on red diesel fuel can be reclaimed.

Certas Energy is proud to be a competitive red diesel supplier and strives to offer our customers a great red diesel price. Find out today’s red diesel prices by speaking to a member of our friendly team on 0345 600 4040 or request a quote online and your local team will come back to you.

Which vehicles can use red diesel?

Red diesel works in any diesel-powered vehicle, however there are strict laws in place for the conditions of its use. Red diesel can be legally used in:

Red diesel cannot be used in on-road vehicles and the use of red diesel in cars or vehicles on public roads is considered tax evasion and therefore illegal. However, a small selection of vehicles are exempt from this law and are allowed to use red diesel on public roads, but only if they are being used to facilitate work for the above industries and under certain conditions.

Biodiesel, FAME and your fuel supply – everything you need to know about industry-wide changes to FAME content in fuel. Read our guide.
FIND OUT MORE

Does red diesel have any alternative names?

Red diesel is also known as:

All of these fuels are the same and so the same red diesel laws apply to their usage. The key way to identify red diesel fuel is by the red colouring of the fuel, which is applied to help identify illegal usage.

You can find out more about gas oil, its uses and current legislation in our guide to gas oil.

What is the purpose of red diesel?

Which industries will be losing the red diesel rebate in 2022?

The UK government has confirmed the removal of lower taxed rebated red diesel that is used in all off-road vehicles for certain industries. From April 2022, red diesel will only be permitted for use in agriculture, fishing, rail and home use. Higher costs will apply to other industries that still use it in off-road vehicles and machinery.

What quantity of red diesel can I purchase?

As a leading UK supplier of red diesel, Certas Energy can cater to your red diesel fuel needs. Orders start from 500 litres and we can deliver as much as 36,000 litres to your site. Call 0345 600 4040 to speak to your local team or request a quote online.

Where does Certas deliver Red Diesel to?

With 130 depots and over 900 tankers, Certas Energy provides reliable nationwide deliveries all year round. Our extensive delivery network covers the whole of the UK including all of these locations:

Scotland: Whether you’re in the Highlands, the Lowlands, the Islands, Glasgow or Edinburgh city or anywhere in between, our fuel deliveries cover Scotland.

Wales : Our network delivers throughout Wales including towns and cities like Cardiff or Swansea, and coastal areas as well as rural villages

North East: Certas Energy provides reliable fuel deliveries to the whole of the North East including Newcastle and all towns and counties throughout the region.

North West: Whether your business is in a major city like Manchester or Liverpool, or based in any of the rural areas like Derbyshire or Cheshire, Certas Energy can service your fuel needs .

Yorkshire: With a rich industrial and agricultural history Certas has been delivering across Yorkshire for many years, with cities like Sheffield, Leeds and Bradford all benefiting from our dependable deliveries.

East Midlands: From the banks of the River Derwent in Derby along to the Cathedral City of Lincoln, we deliver a full range of fuel throughout the East Midlands.

West Midlands: Certas Energy is proud to serve customers across all of the West Midlands including cities like Coventry and the UK’s second city, Birmingham.

South East: The rolling countryside, towns and coastal areas in the South East of England are serviced with  Certas Energy fuel deliveries all year round.

South West: From major cities like Bristol through coastal areas like Portsmouth and across to Cornwall, we deliver across the whole of the South West of England.

Greater London: As England’s capital, London has a high fuel need that Certas Energy services across all sectors.

East of England: With many bustling industries located in the East of England, we deliver fuel supplies to cities and towns, including Essex and Norwich to name just two. 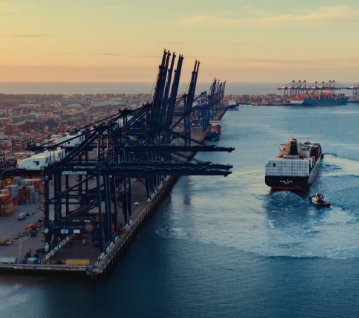 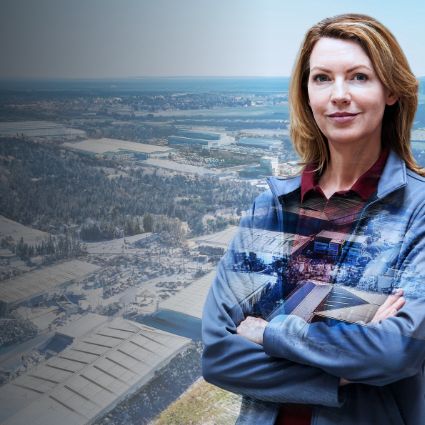 Getting your fuel winter-ready to avoid disruption 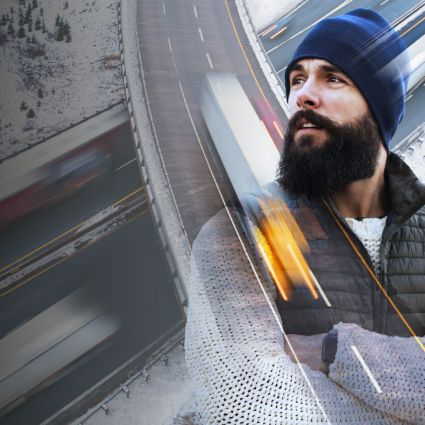 Prepare your fleet for winter, the right way