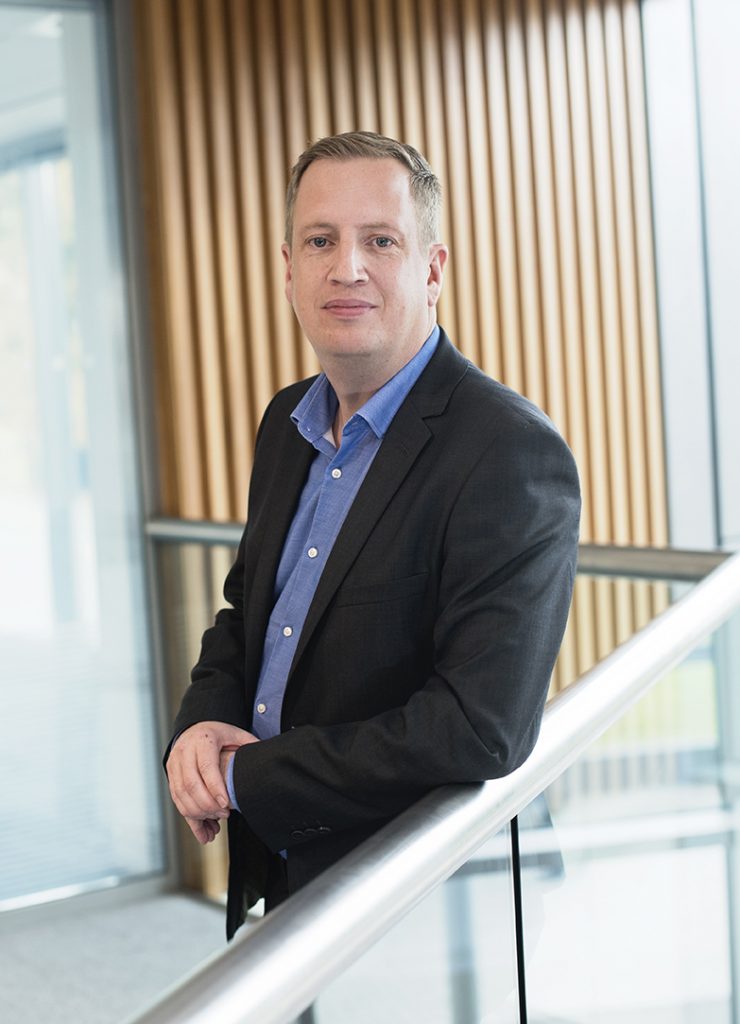 Richard became Director of our retail division in Jan 2018. Previously Richard was Regional Director for Certas Energy in the South of England and originally joined the company as part of the Butler Fuels acquisition in 2013.

Working in a variety of roles over the past 20 years, Richard began his working life in retail and moved through to various Senior Management positions for both Total Oil and Certas Energy.